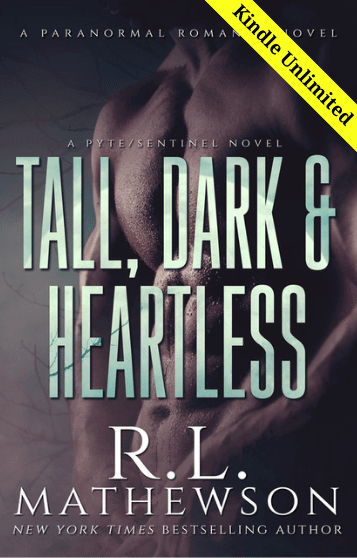 He should have left her and never looked back…

But, that’s not how things played out for Caine, a nearly one thousand year old Pyte, who should have known better. Instead of walking away years ago, he stuck around and watched over the only woman he’d ever cared about. When trouble finds her, he knows that he should just cut his losses and walk away, but there was no fighting the hold that woman had on him and now they were both paying the price.

Danni didn’t care that she wasn’t technically a Sentinel and was putting her life in danger every time she went out on patrol, because she had a job to do. It was the only thing that mattered to her anymore and she wasn’t going to let it go without a fight. Unfortunately for her, she didn’t foresee her ex-boyfriend selling her out to a Master, being captured, locked up and stuck in a room with the cranky Pyte that broke her heart years ago and wouldn’t stop glaring at her as if their little predicament was all her fault.

“I see,” she murmured, letting her hand drop, not surprising him, but sure as hell disappointing him, which after tonight should be damn near impossible. She turned around to face them, taking a slow deep breath before she said, “Could I have my bag back and a ride into town?”

He had to snort at that. She wasn’t going anywhere until she answered his questions and then she’d be going where he decided, which was as far away from here under Sentinel supervision as he could manage.

“I’m not giving you a ride anywhere,” he said.

She blinked at him. “Oh, I wasn’t asking you. I don’t like you. I was asking him,” she said, pointing towards Joshua, who had the balls to grin.

He shot his brother a glare, but his displeasure only seemed to make the little bastard grin more.

“If you give me a ride I’ll answer whatever questions you want,” she added, sounding hopeful.

“You’re not going anywhere,” he said, stalking forward and ignoring the urge to wipe that smug look off his brother’s face. “You’re going to stay here and answer my questions and then you’ll go where I decide.”

“No, I won’t and secondly who the hell died and made you my keeper?” she asked, giving him the same look that he’d seen Madison give his father when the man had fucked up, but right now he didn’t care that she was pissed. He cared even less that she liked his brother more than him. It didn’t piss him off at all to know that she preferred Joshua over him.

“I’m your mate,” he said, stepping into her personal space and backing her up until her back hit the wall. “That gives me all the rights I need.”

“Your mate?” she asked, incredulously. “I believe that term, whatever the hell it means, no longer applies to you since not even two minutes ago you announced to one and all that you were getting rid of me.”

“It’s not like we have a choice,” he practically growled, his eyes dropping to her pursed up lips and he wondered if he could kiss that frown away.

“Well, you chose to send me away so I think that means I’m free and clear of you. So if you’d just go get my bag for me I can be on my way,” she said firmly, but he hadn’t missed the little tremor going through her body or the nervous way she licked her lips.

“How about this,” he said softly, leaning into her until his mouth was by her ear, “you’re going to tell me whatever I want or I’m going to put you over my knee and spank your ass. Which one will it be?” 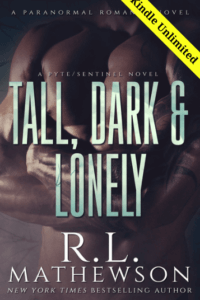 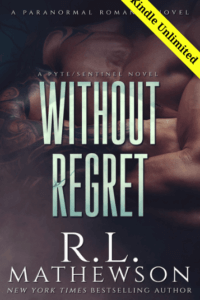 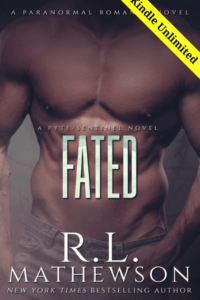 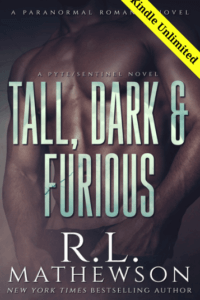 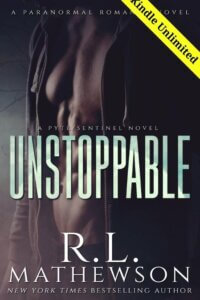