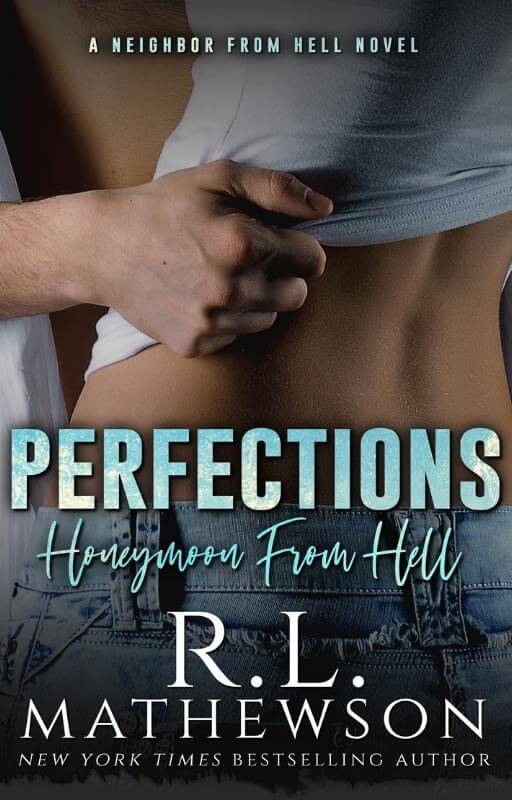 “Zoe?” he said, glaring down at the small woman curled up on the bed, hugging his pillow and looking absolutely exhausted, he realized with a frown. He tossed the half empty bottle of sunscreen on the couch and was about to sit down on the bed next to her when he remembered the half-gallon of sunscreen coating his back and remained on his feet.

“The ship’s sinking,” he said gently, leaning over to brush a few strands of hair out of her face, making sure to move his arm out the way before she could swat at him as she grumbled angrily in her sleep.

Sighing heavily, because he had no idea what else he should do, he straightened as he looked down at his beautiful wife before he glanced over at the alarm clock and couldn’t help but sigh again as he looked back down at his wife. It looked like they weren’t going to be able to have that romantic stroll around the ship before dinner like he’d planned.

Well, that was fine, he decided as he grabbed a pair of boxers and headed for the shower, re-adjusting his plans for the rest of the night to accommodate her nap. By the time that he’d finished his shower and was sure that he no longer smelled like he’d bathed in a gallon of sunscreen, he’d readjusted his plans for the night.

They’d still have a romantic night. He’d make damn sure of it. They’d just have to start their romantic evening a little later than he would have liked, but that’s okay, because he would make it work in his favor. If they got dressed now they’d still have time for a short romantic stroll around the deck before they made it to the restaurant in time for the reservations that he’d made once he’d determined that he wasn’t going to die on this ship.

After dinner he’d take her for another stroll, stop by the top deck where he was told there would be soft light and romantic music. He planned on holding her in his arms until the moment was right. Then he would pull out the necklace that he’d bought for her at the over-priced jewelry store on the ship that he’d found earlier, take her back to their room where he’d lay back and let her show him just how much she loved him, hopefully with her mouth…

God, the things that she could do with that mouth of hers, he thought, groaning long and loud as his cock started to rise to the occasion, remembering all too well what it felt like to slide inside Zoe’s extremely talented mouth. The way she wrapped her lips around the tip of his cock and sucked was fucking incredible.

He absently ran his towel over his eager cock and stomach as he left the bathroom, wondering if she’d be up to-

Getting out of bed in time for dinner.

Biting back a frustrated groan, he dropped the towel and walked over to the bed. “Zoe, sweetheart?” he said softly as he reached over and gently shook her shoulder. “It’s time to get up.”

“Sweetheart? It’s time to get up,” he said a little louder as he leaned over and kissed her cheek. When she didn’t even bother to swat at him in her sleep, he realized just how tired she really was.

“Shit,” he hissed softly as he reached back and rubbed his neck, wondering how he was going to salvage this night now.

There was no way that he was going to be able to get her going in time to make their reservations, but they could still grab food and spend the night in each other’s arms, dancing by the moonlight as he told her just how much he loved her. It wasn’t how he’d hoped to spend the night, but he could make it work, he decided as he dropped the towel and climbed in bed with her, pleased when she rolled over in her sleep and curled up against him, bringing her leg up over his and-

“Shit!” he bit out with a grunt when her knee made contact with the body part that loved her the most and brought tears to his eyes.

When she released a pleased little sigh and snuggled in closer to him, he decided to take it like a man and hold her while he pretended that his poor cock wasn’t suffering in silence. 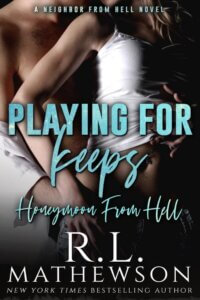 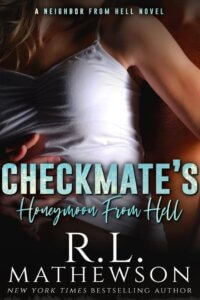 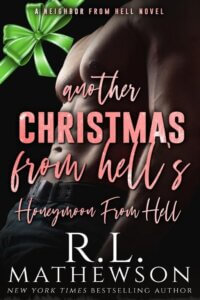