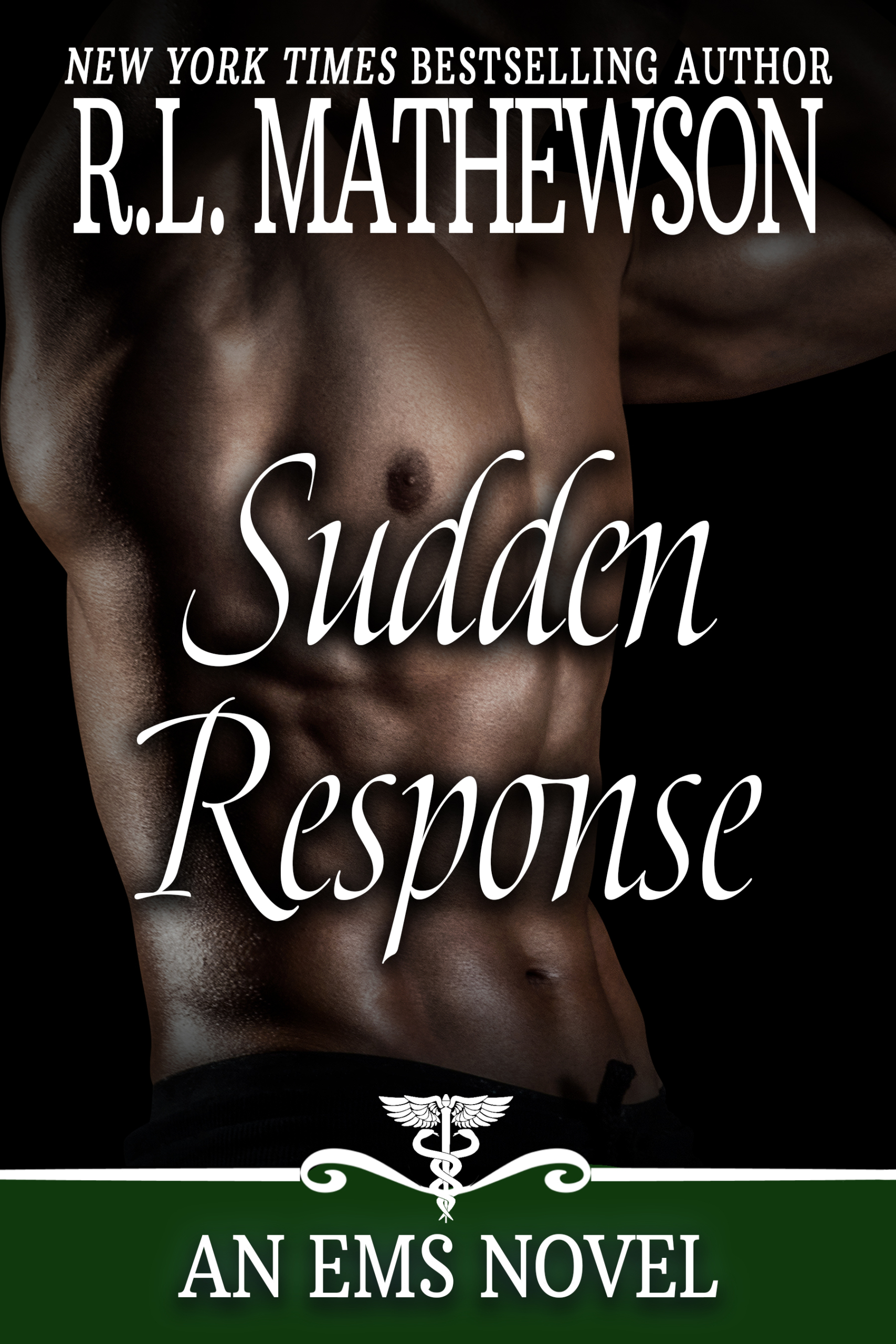 Josephine (Joe for short) and Eric, the EMT crew of Echo 17 have been best friends since they were eight years old. They’ve been through a lot together over the years, but nothing like what they’re about to experience.

As the only man in Joe’s life it’s Eric’s job to be there for her and take care of her even while he drives her crazy, especially if he’s driving her crazy. There’s nothing he wouldn’t do for her and when things go south he decides that maybe it’s time that Joe moved on, but could he?

“Greg, you can have my bunk,” Eric said.

“Really?” Greg said, looking even more excited. No doubt the man thought he was about to be left alone with Joe all night, in the dark.

“Cool. Thanks,” Greg said, quickly taking his boots off and then he chucked his shirt, making sure to flex to show off his flat stomach and slight build.

Joe mumbled goodnight around a yawn and climbed into her bed. Greg climbed onto the other bed, keeping his gaze firmly locked on Joe.

“What happens if we get a call?” he asked absently.

Eric gestured to the white phone on the wall above Joe’s bed. “A really annoying sound will go off and that phone will ring.”

“Oh, okay. If we don’t hear it will you come wake us up?” Greg asked, still staring at Joe.

“Oh, that won’t be necessary,” Eric said, pulling off his boots.

“What are you doing?” Greg asked.

“Getting ready for bed. What does it look like?” Eric asked, not bothering to hide his smile at the man’s obvious disappointment.

He yanked his shirt up over his head and made sure he flexed his much larger muscles. Stupid, but it was a guy thing. He needed to put the scrawny little bastard in his place.

“Where are you sleeping?” Greg asked nervously.

Greg’ eyes widened and Eric could have sworn the man was ready to bolt. He reached out and flicked off the light, leaving them in total darkness
.

“Oh, I don’t mind,” Eric said. Just for shits and giggles he pressed his foot on Greg’ mattress and pushed down, making the guy think he was about to have company.

Greg actually squealed. In ten seconds flat Greg was off the bed, the door was thrown open, and he was making a mad dash to safety, leaving Eric laughing his ass off.

He sighed heavily. “Yeah, but it sure did put a smile on my face.” He closed the door and walked over to Joe’s bed and climbed in behind her.

“And just what do you think you’re doing?” Joe demanded even as she scooted forward to make room for him.

“Going to bed. What does it look like?” he asked, throwing an arm over her waist.

“There’s a freshly vacated bed right over there,” she said sleepily.

“I like this one better. It’s comfy,” he said, snuggling up against her.

She groaned. “Eric, we’re not kids anymore. Go sleep in your own bed.”

“Ah, too late, I’m already drifting off,” he said, holding back a chuckle as she poked him.

“If you snore in my ear I’m gonna have to kill you,” she pointed out.

“Duly noted,” he said, closing his eyes and snuggling closer to her. He knew she was only busting his balls. Ever since they were kids they’d been very touchy feely. They snuggled, they cuddled, she sat on his lap, he normally threw his arm over her shoulders when they were just sitting around or walking, hell they even skinny dipped a few times.

More than once he had some woman he was dating flip out over it. Hell, his date to the prom dumped his ass on the dance floor when he refused to dance with her instead of Joe. He didn’t care. This was his best friend, his Joe. They were close and he didn’t give a damn if anyone had a problem with it. Joe kept him happy, kept him grounded, and had been there for him for everything in his life without question. Her shoulder was the one he cried on when his father died. She was the person who cheered him on at his football games. She was the one that he went to when anything big or small happened in his life and she would most likely be there when he took his last breath.

“That better not be what I think it is,” Joe mumbled in the dark.

It was. “It’s not. Geez, woman, someone’s paranoid. It’s my pocket light,” he said, wincing. Ah, he was only human after all. It wasn’t the first time she got him hard nor would it be the last time. The physical discomfort was a small price to pay to have her in his arms.

“Well, then your flashlight is growing. Jeez, Eric, put a leash on that thing before it stabs me!” she teased.

“But it likes you,” he pouted.

She giggled. “I seem to remember a certain tenth grade math class where it liked standing up in front of the entire class.”

He sucked in a breath. “Hey, that traumatized me!”

“It did,” he readily agreed as he leaned in and inhaled her vanilla scent. He pressed a kiss to the back of her neck. She sighed contently.