For the first Chronicle in this series, click here.

“I don’t want to talk about it,” Elizabeth mumbled, staring down at the bag of gumdrops in her lap that told him everything that he needed to know.

“There’s nothing to talk about,” Jason said, sounding bored as he absently shifted Mikey over his shoulder.

“Good,” his baby girl said after a slight hesitation.

“Since I’m no longer needed here, I’d really like to go join the others for that lovely stroll around the baseball fields,” Mikey said, making his lips twitch as he stood up and extended his hand towards his baby girl.

“Let’s go,” he said, wiggling his fingers pointedly until she reached over and slipped her small hand into his.

“Where are we going?” Elizabeth asked, hugging that damn bag against her chest with her other arm as she threw a nervous glance towards the baseball fields only to wince at something that he felt was in his best interest to pretend that he didn’t know about.

“Our date,” Jason said, giving her hand a gentle tug as he headed back towards his truck.

“Shouldn’t we do something about that?” she asked, shooting a nervous glance over her shoulder.

“I’d like to do something about that,” Mikey offered, sounding hopeful.

“They’ll be fine,” he promised her as he opened the passenger door for her.

“Oh, god,” Mikey mumbled weakly as he tossed her to Trevor, who managed to catch her without breaking his stride and threw her over his shoulder.

Once that was taken care of, Jason climbed into the truck and decided that it was past time that he had the talk with his baby girl. That being said…

“We’re idiots,” he said, deciding to get to the heart of the matter.

“What?” Elizabeth asked, blinking in confusion. 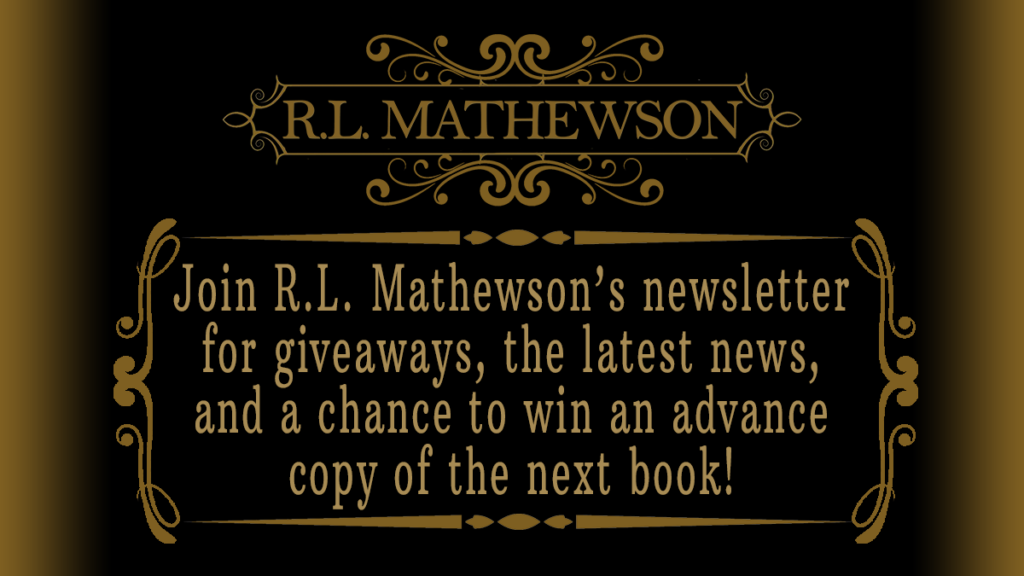 “We’re idiots,” he repeated as he reached over and plucked the bag of gumdrops out of her arms and tossed it in the back since they weren’t going to be needing those.

“Is that supposed to mean something?” Elizabeth asked, frowning adorably.

“It’s everything you need to know about boys,” Jason explained.

“I see,” she murmured, looking thoughtful as he pulled into the convenience store parking lot.

“That will make this easier,” he said, shutting down the truck and gesturing for her to get out.

“Make what easier?” she asked as she reluctantly followed him inside.

“Everything,” Jason said as he grabbed a handbasket and headed towards the back.

“Everything?” Elizabeth repeated back as he began filling the basket with junk food.

“Exactly,” he said, glad that she understood since it would make his job a hell of a lot easier from this point on.

“Does mom know about this?” she asked as she grabbed a box of Twinkies and dropped it in the basket.

“She had to learn the hard way,” he said with a sad shake of his head, because she had been a difficult student.

“And Cole?” she asked, dropping a handful of peanut butter cups into the basket.

“Is going to drive some poor girl crazy,” he said, chuckling.

“And Sebastian?” she asked, making him wince as she grabbed a bottle of Coke from the cooler.

“Already has his hands full,” Jason said even as he had to admit that Sebastian might be the exception to this rule.

“I’m not really seeing how this is supposed to help,” she said as they went to the counter.

“That’s because you’re overthinking this,” Jason said as he paid for their snacks.

“Look,” he said as they headed back towards his truck, “we’re idiots, which means that we occasionally go out of our way to do incredibly stupid things to piss off really nice girls. That being said, when the right boy comes along-”

“He won’t do anything stupid?” she said, sounding really hopeful.

“That’s just so sad that you think that, sweetheart,” he said, with a sad shake of his head and a sympathetic look that had her eyes narrowing.

“How exactly is this helpful?” she asked as she climbed into the truck.

“It’s not,” he said, placing the bags near her feet before he shut the door.

“Then why are we having this discussion?” she asked when he opened his door.

“Because you need to be prepared,” Jason explained as he started driving home.

“This talk is supposed to prepare me?” she asked, looking confused for some strange reason.

“Exactly,” he said as they pulled into their driveway.

“I see,” she murmured, sounding thoughtful before asking, “Is there any chance that I could have this talk with mom instead?”

“She’ll just tell you the same thing,” he said as he parked his truck and climbed out.

“That boys are idiots?” she asked as she climbed out of his truck.

“When it comes to girls? Absolutely,” Jason said, relieved that she was finally getting this.

“So, sending that text to makes his friends laugh was-”

“Incredibly stupid since he should have remembered that you were a Bradford,” he told her as he grabbed their bags and headed towards the house.

“Wait. What does that have to do with anything?” she asked, hurrying to catch up with him.

Smiling down at his favorite little girl in the world, he said, “Everything.”