And So It Begins Part III

And So It Begins… 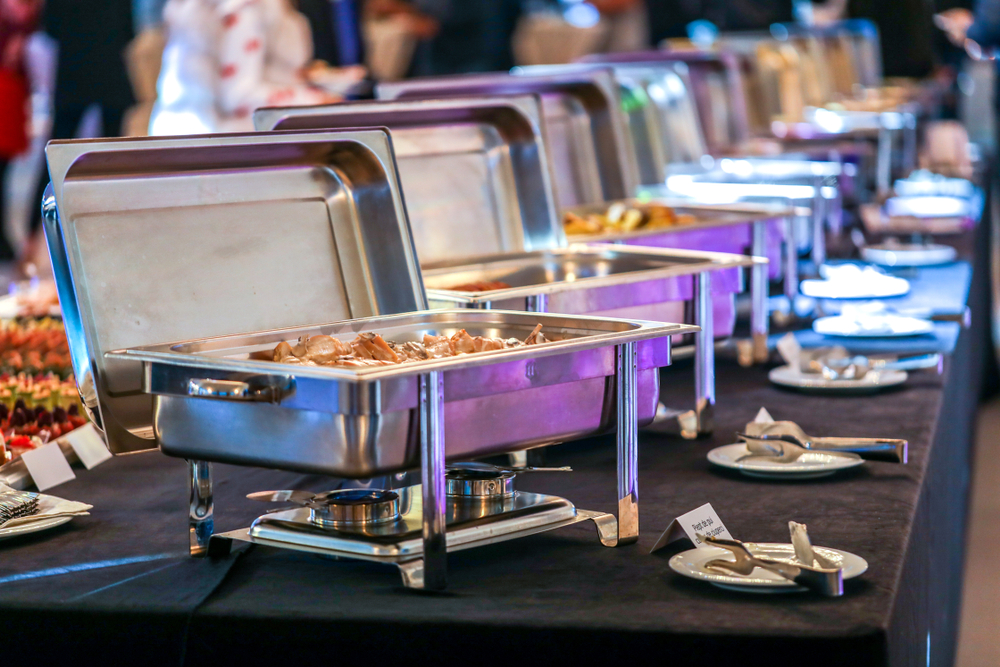 “Do you know what to do?” Jason asked as he put his truck in park.

“Make a run for it as soon the opportunity arises?” Mikey asked, blinking at him.

“Keep Mikey from running off and ruining this?” Sebastian said, earning a glare from his best friend.

“Exactly,” Jason said as he slowly took in the busy parking lot, looking for any signs that this was a trap.

“I’d really like to go home now,” Mikey said, but since she’d been saying that for the past half hour, they decided to ignore her.

“How long do you think we have?” Sebastian asked as Jason glanced at the restaurant decked out with “Grand Opening” signs.

“Probably not long,” Jason murmured as he glanced back at the cars surrounding them, making sure that the coast was clear.

“Then we should probably just go back home and make a lovely sandwich,” Mikey suggested with a hopeful smile.

“Let’s go,” Sebastian said, reaching over to open his door and-

“Damn it,” Mikey mumbled sadly as Sebastian snaked his arm around her and pulled her out of the truck with him.

“Do you think they know about the list?” Sebastian asked as they headed to the restaurant.

“We’re about to find out,” Jason said, really hoping that none of the other restaurants had warned them since it had been a long time since he’d had a chance to enjoy an all-you-can-eat buffet.

“Why do you need me?” Mikey asked as she tried to veer off to the right only to sigh when Sebastian pulled her back and threw his arm around her to stop her from running off.

“Because you are our good luck charm,” Jason said, shooting her a wink that had her eyes narrowing.

“I’m the decoy, aren’t I?” she asked, sighing heavily as her small shoulders slumped.

“You really are,” Sebastian murmured absently as he glanced back over his shoulder to make sure that they weren’t being followed.

“Those baseballs better be worth it,” Mikey muttered as Jason opened the door for her.

With a heavy sigh, Mikey walked inside the restaurant with Sebastian right behind her. After sending one last glance at the parking lot to make sure that they were still good, Jason followed them inside and casually looked around, making sure that there weren’t any signs banning them.

“Hello, welcome to Benjamin’s. How many will be joining us today?” the cashier asked, sending them a warm smile.

“Three, please,” Mikey murmured with a defeated sigh as Jason glanced around the foyer one last time and when he didn’t see a notice banning them, he relaxed as he pulled out his wallet.

Once he paid, they turned around and-

“This isn’t going to end well,” Sebastian said when they spotted the competition walking in.

4 Responses to And So It Begins Part III