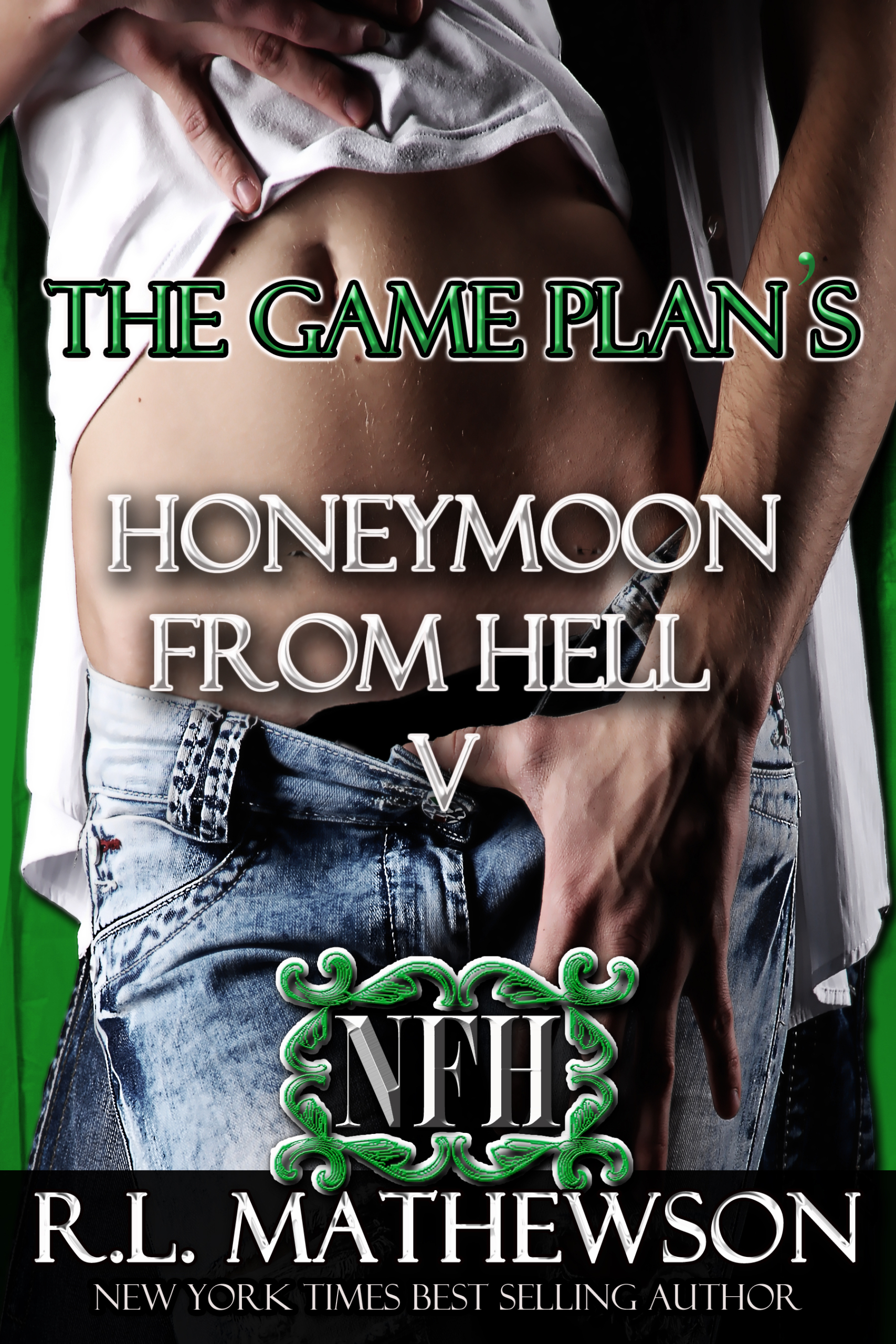 She’s finally his after months of being stuck in the hospital recovering from one of the dumbest moment’s of his life, Jodi was his and he was going to make sure that she stayed that way, which of course meant a trip Vegas, some help from his family and breaking a few laws. Danny didn’t care what he had to do, as long as he got to keep his Tinkerbelle.

“We have to go!” Danny snapped impatiently from where he sat on the other side of the shower door in his wheelchair, still glaring at her as he tried to rush her to move her butt so that they could leave and head to the airport, but this was Vegas!

She’d never been to Vegas, but she’d always wanted to and now that they were here, he wanted to leave?

Not that she was a hardcore gambler or even had any interests in gambling. She’d already learned her lesson not to about parting so easily with her money and promised herself a million times a day that she would never do it again. So, finding a casino and emptying out the meager savings that she’d been able to save thanks to Ethan’s help was not on the agenda.

No, what she wanted to do, well, more like needed to do, was to find a buffet and thankfully Las Vegas was famous for them. As much as she’d like to say that she’d never been this hungry before, sadly, she couldn’t. It seemed as though every single minute of the day she was on the verge of starving. It didn’t matter how much she ate, if she was tired, sleepy or crying hysterically because she’d made the mistake of going on YouTube to watch cute animal clips, she felt like she was always starving.

She could be eating a large pizza along with a family order of meatballs and spaghetti, garlic bread and she would still be starving, wondering when the main course was going to be ready. No matter how many times Danny or one of his relatives told her that this was normal, she was terrified that she was going to end up being the spokesperson for a Richard Simmon’s video.

Of course there that other part of her, the part that lived in every woman, that was ecstatic over the possibility of being able to eat whatever she wanted, whenever she wanted without worrying about getting fat. It was a dream come true, one that she fully planned on taking advantage of, regardless of the man trying to rush her through her second shower of the day. Not that she felt like she needed it, but it seemed to calm the babies down so that she could focus on other things…

Like exploring Las Vegas, something that the men who’d dragged her here seemed hell-bent against happening, especially the man demanding that she move her cute little ass so that they could go home.

She considered arguing with him, but thanks to the last five months she’d spent sharing a rental home with Bradfords she knew that the direct approach was never going to work with him. She’d learned a lot from his family and she was going to use every single trick that she’d picked up from them over the last few months to get what she wanted now.

And right now she needed to hit at least five buffets in order to appease the babies making their demands known by taking turns nudging her. One thing she’d learned over the past couple of months, every Bradford male could sense when there was food around. It didn’t matter if it was in a plastic container, in the fridge, in a box or in an airtight sealed bag, if there was food around and it was still semi-edible, a Bradford would find it and since she was carrying two Bradfords…

They were on high alert and letting her know exactly what they wanted, which meant that she was going to have to do whatever it took to get it. Taking everything that she’d learned about dealing with Bradfords, she did what she had to do. 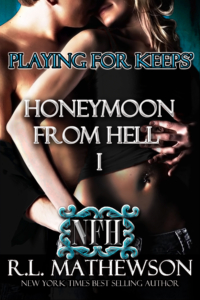 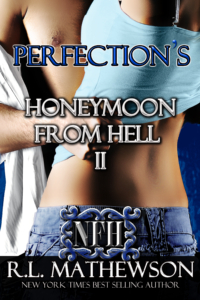 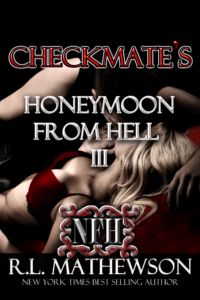 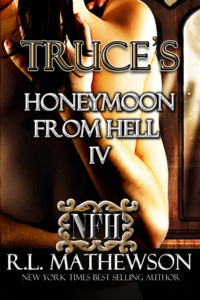 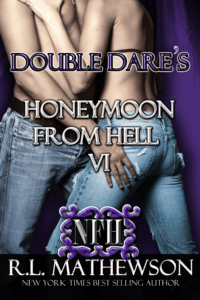 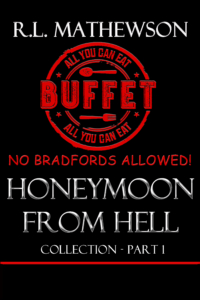